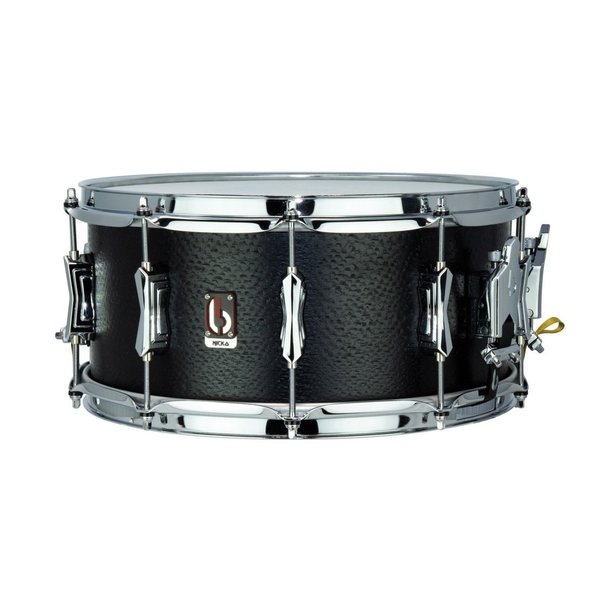 Nicko McBrain demands the very best. Working closely with the British Drum Co. team, Nicko’s non-compromise approach dictated that only the highest standards would make the grade for Icarus.

Handbuilt in the UK using the British Drum Co.’s unique cold-press moulding process, Icarus is a 14” x 6.5” 10ply shell, crafted from Black Oak and finished in a spectacular Black Fishtail Oak veneer, creating a very special appearance reminiscent of a hand-hammered shell - but made from Oak! It really has to be seen to be appreciated.

Icarus sounds natural, deep and warm but with a bright presence under higher tension. Designed to powerfully cut through the high volume of rock and metal, Icarus responds equally well to softer, quieter playing, allowing the tonal qualities of the oak to shine through in any musical sitiation.

Nicko wouldn’t put his name to just any snare drum. Now you too can get your hands on Icarus, the wood shell snare drum that Nicko has always dreamed about. 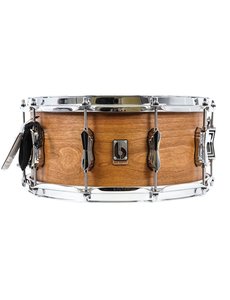 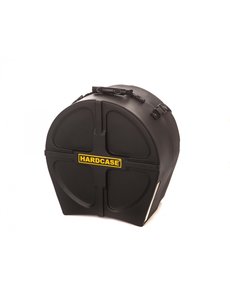 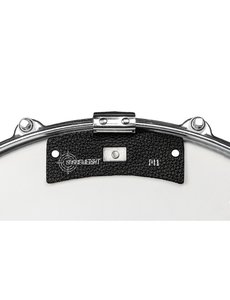 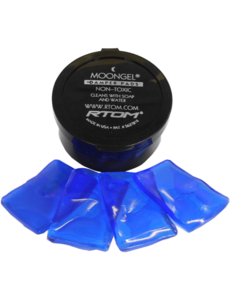 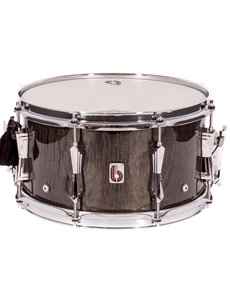