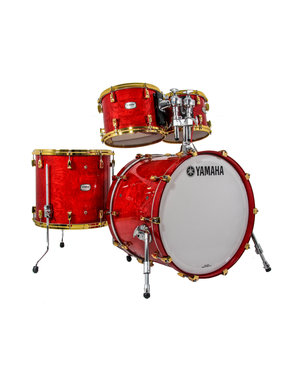 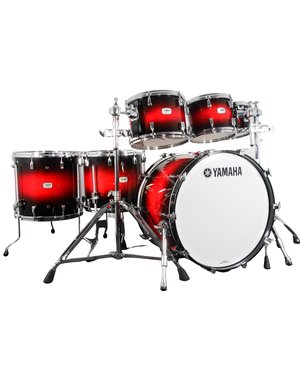 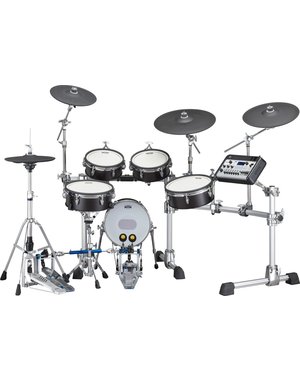 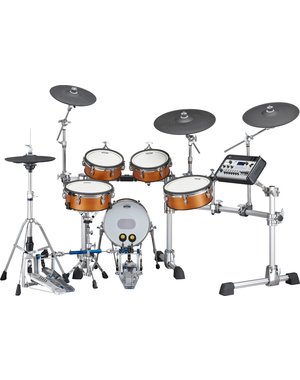 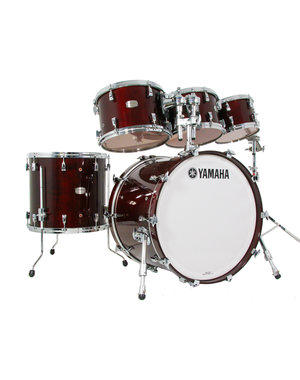 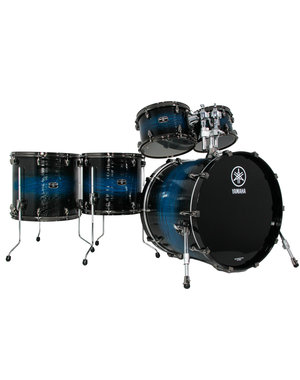 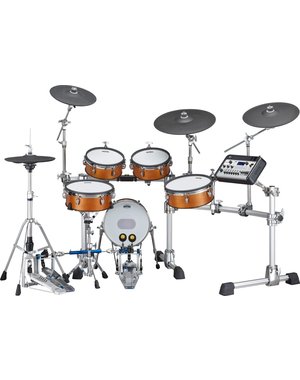 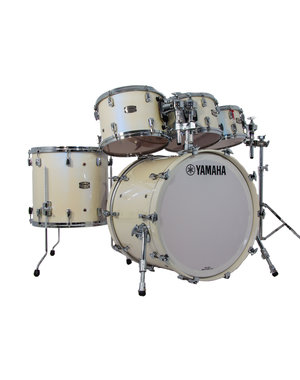 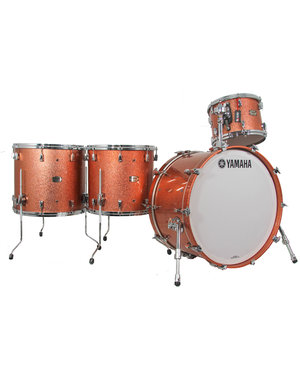 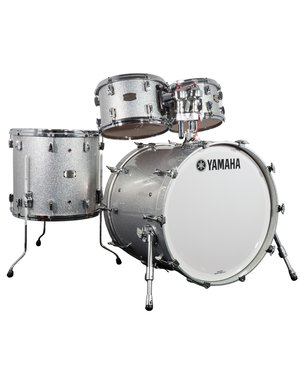 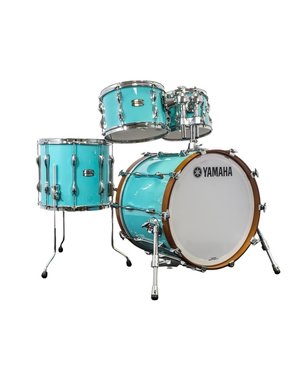 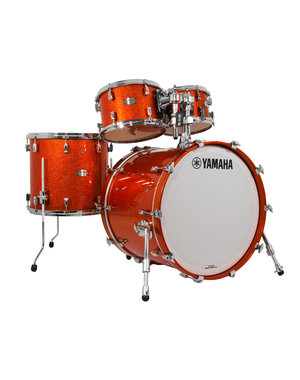 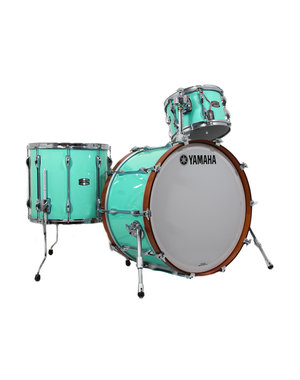 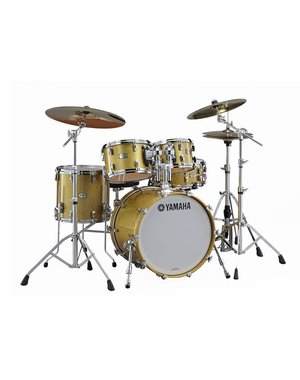 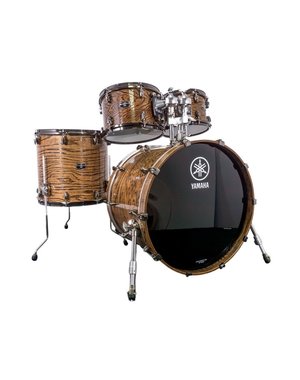 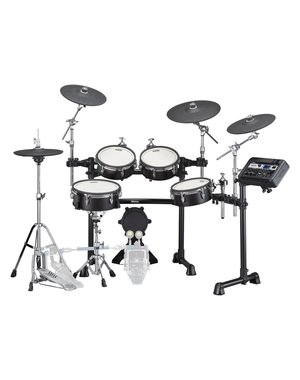 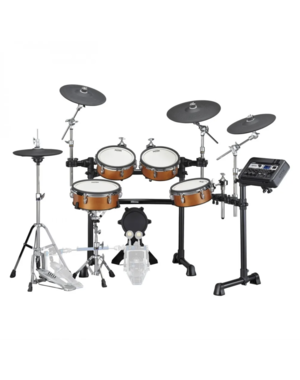 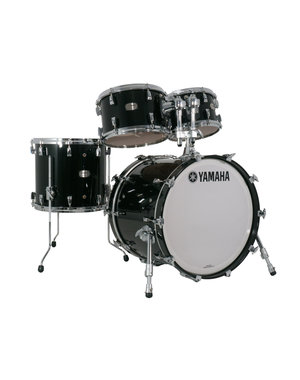 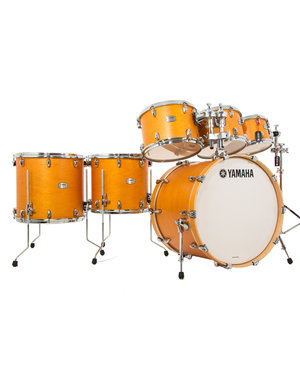 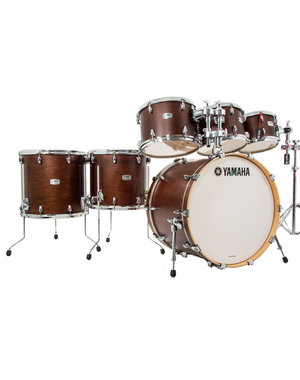 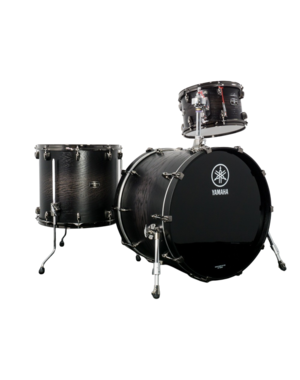 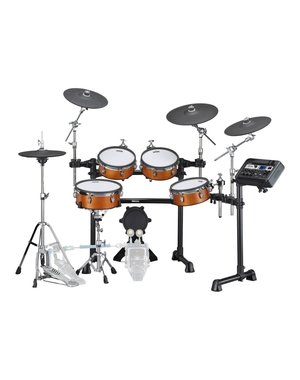 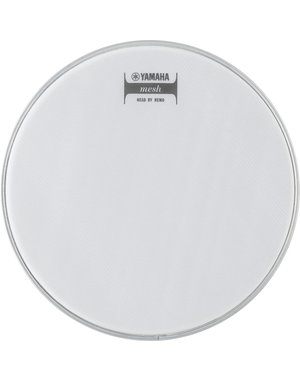 Yamaha is an industry leading manufacturer of musical instruments. In 1967, Yamaha began producing acoustic drum kits & drum hardware. Considered by many drummers as one one of the most innovative drum companies in the world, some of Yamaha's most notable accomplishments has been the creation of the System Drum concept which gave drummers versatile & incredibly practical hardware solutions. Yamaha is also responsible for the Recording Custom series of drums which were most famously & exclusively used by the legendary studio drummer Dr. Steve Gadd. In more recent years, Yamaha has been a market leader in the production of electronic drum kits with their award-winning DTX series.

Please accept cookies to help us improve this website Is this OK? Yes No More on cookies »
© Copyright 2023 Graham Russell Drums - Theme by Frontlabel - Powered by Lightspeed