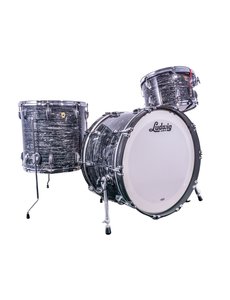 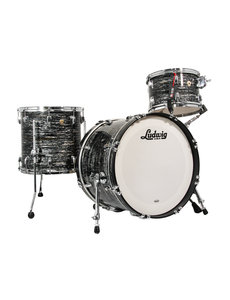 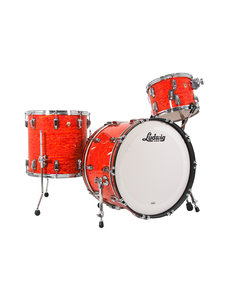 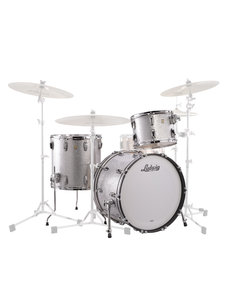 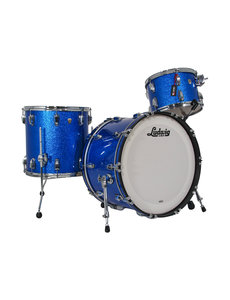 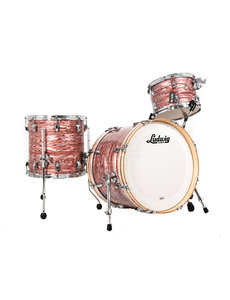 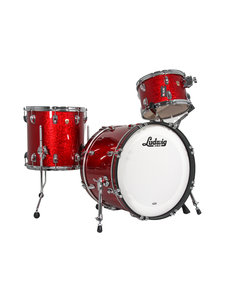 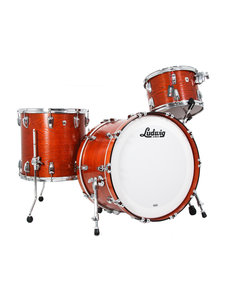 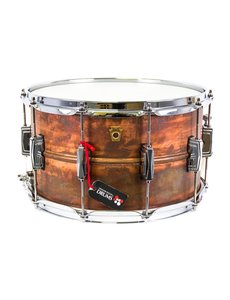 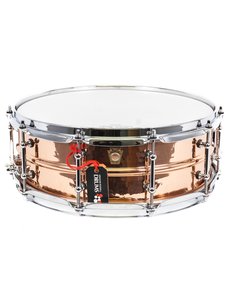 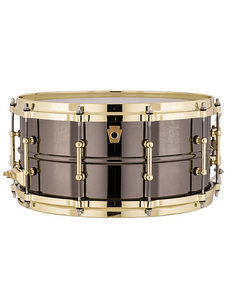 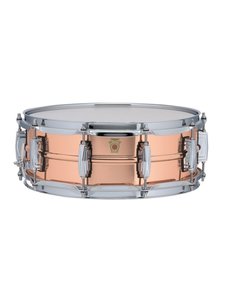 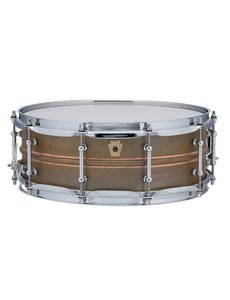 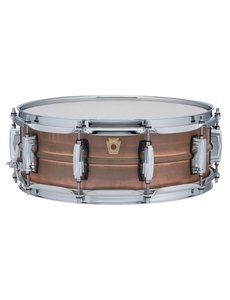 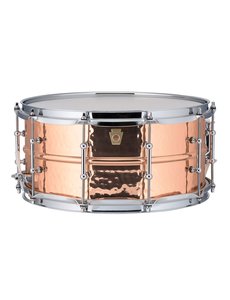 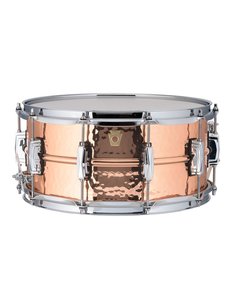 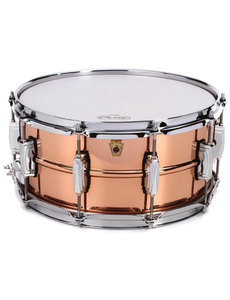 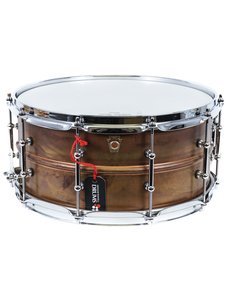 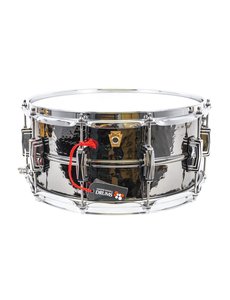 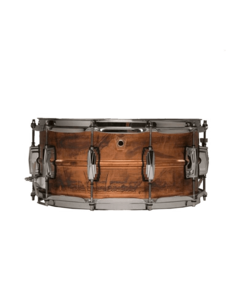 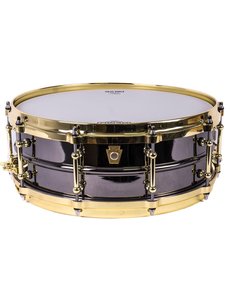 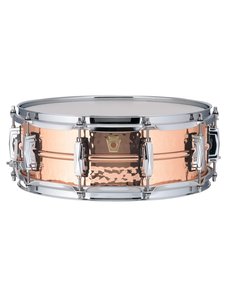 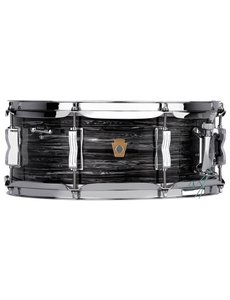 Ludwig is undoubtedly the most famous name in drums. The Ludwig drum company was founded in 1909 and the products were immediately popular with drummers due to the superior quality & sound of the drums. The Ludwig brand reigned supreme in the 1960s partly because of the breakthrough of The Beatles - they appeared on the Ed Sullivan show in 1964 and some 75 million people saw the Ludwig name clearly displayed on Ringo Starr's bass drum head; after that day, every drummer wanted to play a Ludwig!