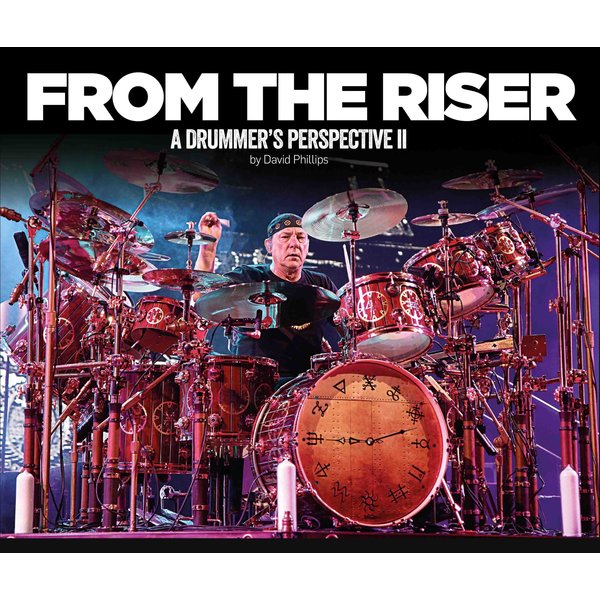 From The Riser: A Drummers Perspective II

£29.99 Out of stock, but available
Buy a From The Riser: A Drummers Perspective II from Graham Russell Drums. Next day delivery when you order before 2pm. Read more

SKU:
6893
Availability:
Out of stock, but available

From the Riser: A Drummer’s Perspective II by David Phillips

From the Riser: A Drummer’s Perspective II, is a stunning collection of over two hundred and seventy live action drumming photos brought together in a large format 180 page coffee table book. The book aims to celebrate the world of drumming showing you drummers doing what they do best including behind the scenes photos that will give you an Access All Areas Pass to a side of the live music industry few people have seen. The foreword is written by the Neil Peart of Rush.

condition:new (6322)
Please accept cookies to help us improve this website Is this OK? Yes No More on cookies »
© Copyright 2022 Graham Russell Drums - Theme by Frontlabel - Powered by Lightspeed