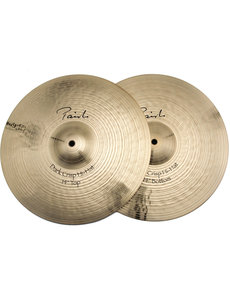 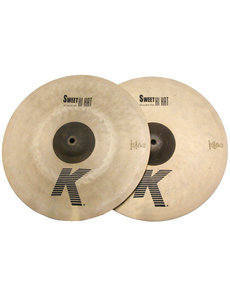 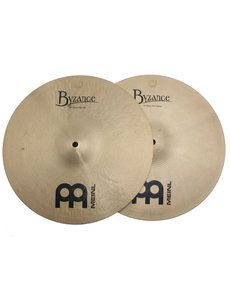 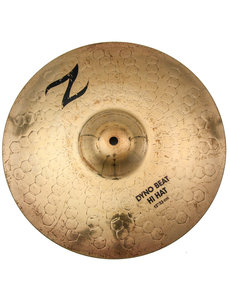 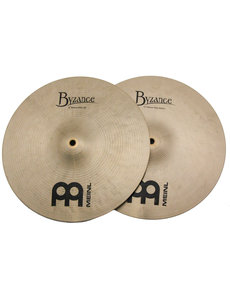 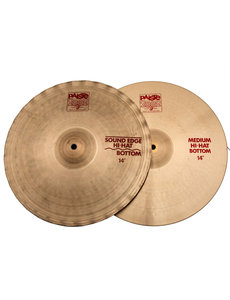 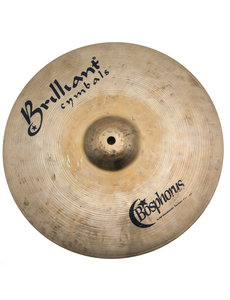 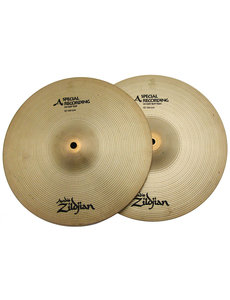 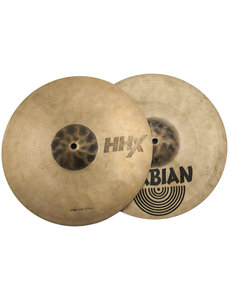 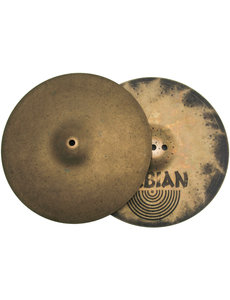 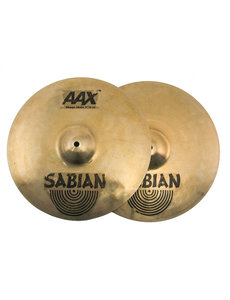 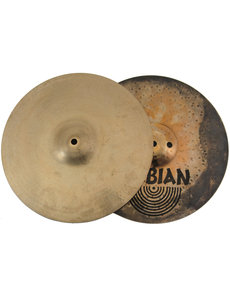 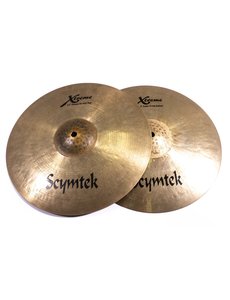 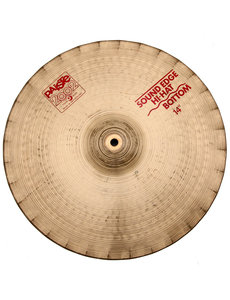 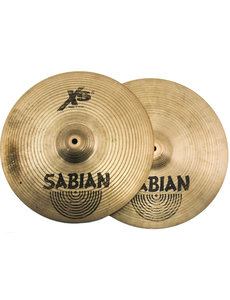 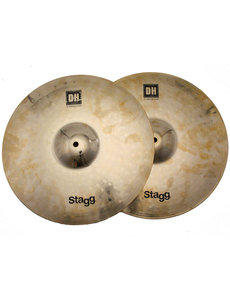 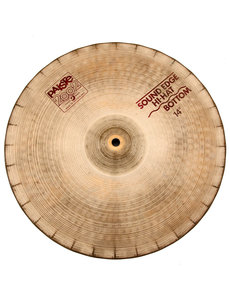 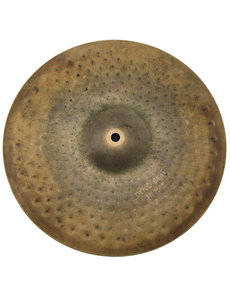 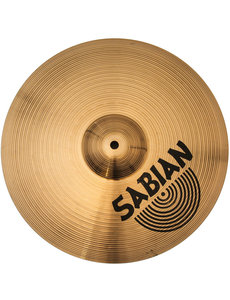 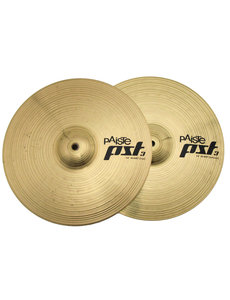 Hi Hats were originally developed so that the drummer could keep the beat with the foot, providing a clear chick for the musicians to play along to and also to give a sound similar to that of a marching band's cymbal clashes.

During the swing era, drummers such as Papa Jo Jones found that they wanted to experiment with time keeping on the hi hat so the hi hat stand was invented so the cymbals would be playable - up until that time, drummers had been using a snow shoe kind of device named a 'Low Boy' which would sit on the floor. The hi hat soon become an integral part of the drum set, some might say that it was the final component in the birth of the modern drum set as we know it. Hi hat cymbals are now available in many different sizes with sounds to suit all kinds of music.